With MWC coming soon, there is plenty of leaks.

There will be a big push for 5G

Sony Mobile is expected to launch the Xperia L3, its latest budget smartphone, at the MWC tradeshow in Barcelona later this month. Renders and specifications for the device have leaked by WinFuture.de, showing a 5.7-inch device with 720 x 1440 pixel resolution (18:9 display ratio).

So this device does not have the super-skinny ‘CinemaWide’ display used in the Xperia 10 and Xperia 10 Plus, but it will have a dual camera setup on the rear. This is said to include a 13MP camera combined with a 2MP camera to implement depth effects. The front camera is rumoured to have a 8MP sensor.

Other features include a 3300mAh battery, 3GB RAM, 32GB internal storage microSD memory card slot, side-mounted fingerprint sensor, USB-C and run Android 8.1 Oreo. The Xperia L3 is expected to be available in Silver, Grey and Gold, with a price point of €199.

And the Nokia 9 with its Penta Camera setup looks interesting 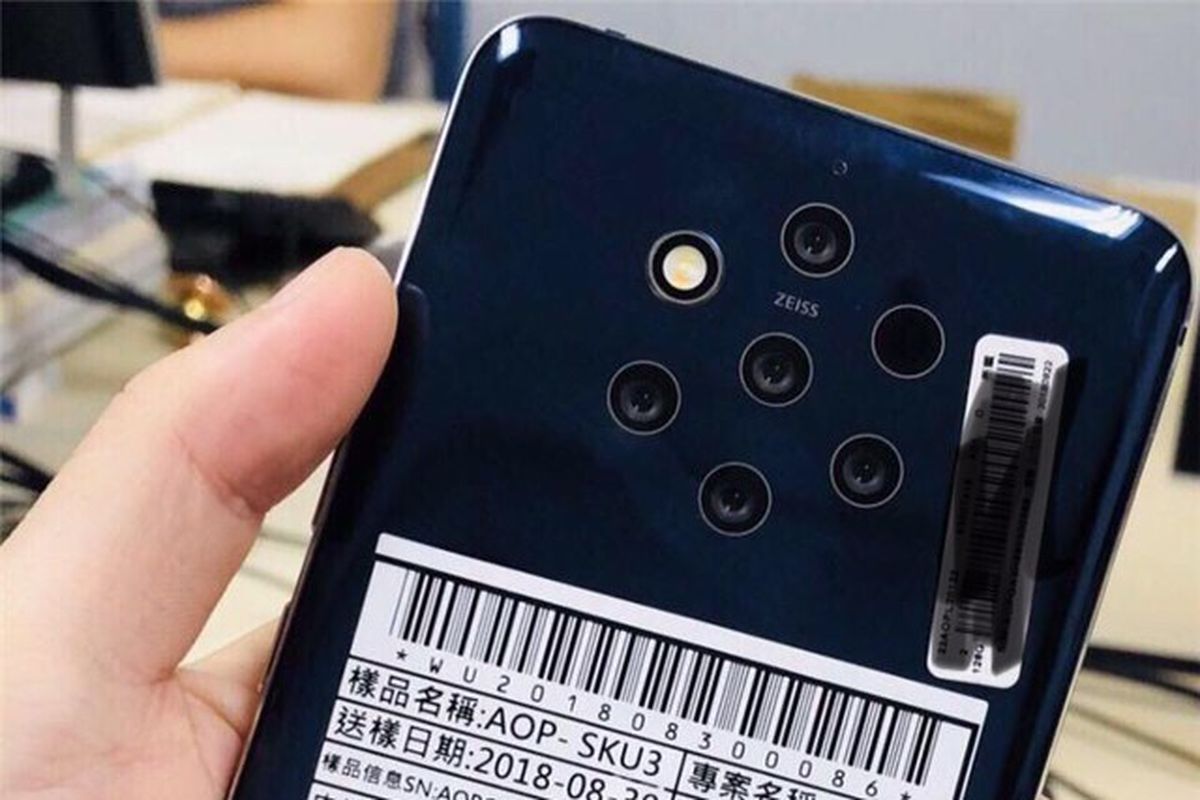 Re: Plenty of MWC leaks

I'm excited for the MWC and that nokia 9 camera looks great. I can see that being popular due to the demand for phones with incredible camera features. As a budget phone, the L3 looks good. Decent camera, good battery, nice size as well. Looks durable.
I am not a Three employee. I'm just a little helper