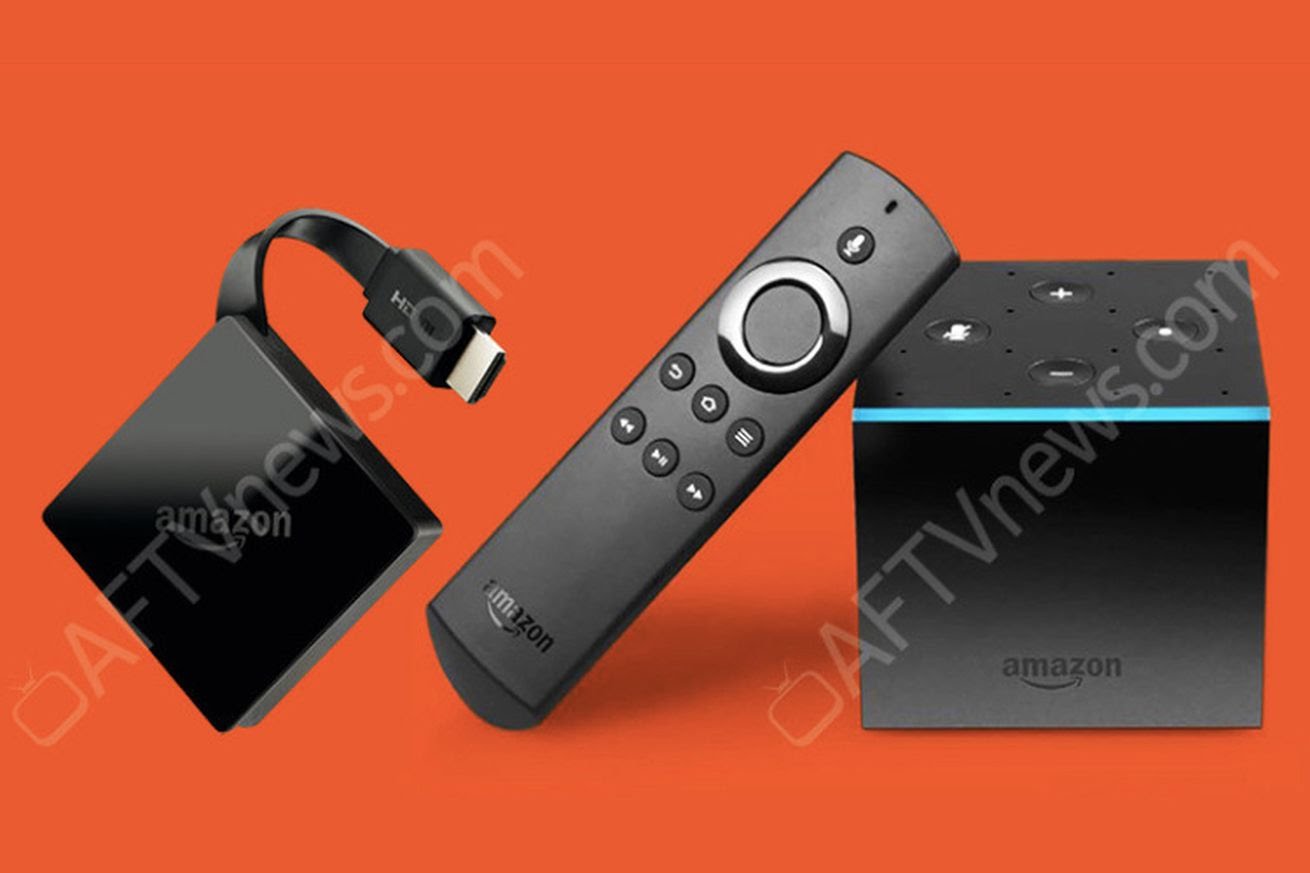 Amazon is planning to release two new Fire TV models later this year, according to a report from AFTVNews. The first will be a mid-tier dongle that will plug directly into an HDMI port like the Fire TV streaming stick, and the second will be a new flagship device with built-in Alexa functionality.

Both new models will support 4K and HDR content, and will slot in to the Fire TV lineup above the cheaper Fire TV Stick, which supports neither. The new dongle, which looks like a square version of Google’s Chromecast, will be less powerful than the current top-of-the line Fire TV, with 2GB of RAM, 8GB of internal storage, and a 1.5GHz processor. AFTVNews suggests it will be announced this month and priced between $60 and $80, leaving the Fire TV Stick as the budget option.

The most exciting device will be the new flagship Fire TV with built-in Alexa. Some current Fire TV devices also have Alexa and can be controlled by Echo devices, but the new model will come with far-field microphones so you can use voice commands without the remote or extra hardware. There’ll also be an integrated speaker, so it can be used when the TV is turned off and a responsive LED light bar — just like other Echo devices. You’ll be able to turn your TV on and off with your voice, change channels and volume, and search for content, says AFTVNews.