Sony Mobile has announced the Xperia XZ3 at IFA 2018 – it is the first Sony smartphone to use an OLED display.

The Xperia XZ3 has a 6-inch 2:1 QHD+ (2880 x 1440) HDR OLED display, and one of the advantages is that Sony will have an ‘always on display’ mode, which can show key information on the lock screen (clock, notifications etc).

The design of the phone is similar to that of the Xperia XZ2, incorporating a 2:1 ratio ‘skinny’ display, but the side bezels now go right to the edge of the phone. The use of 3D curved glass means that the design looks similar, in some respects, to the Samsung Galaxy S8/S9. Sony is once again using a curved back, with Corning Gorilla Glass 5, which Sony says gives a ‘perfect hand fit’.

Sony is pushing the intelligent features of the phone. First of all there is ‘side sense’, which uses AI (Sony describes the term as “AI in Xperia”) to predict which apps you need the most and makes them available by double tapping anywhere on the side of the Xperia XZ3.

The AI provides the most suitable application based on your location, day, time, and frequency of usage. Another gesture is swiping along the edge to use it as a ‘back’ function.

Then there is ‘smart launch’ for the camera, which launches into camera mode when your phone is lifted horizontally. The rear camera sensor is the same 19MP Motion Eye sensor found in the Xperia XZ, with 1/2.3-inch Exmor RS memory-stacked sensor (pixel pitch 1.22μm) with 25mm wide angle G Lens (F2.0). It is capable of 960fps super slow motion video at FHD resolution and 4K HDR movie recording.

There is a better front-facing camera compared to the 5MP of the Xperia XZ2. This time we are treated to a 13MP selfie camera with 1/3.06-inch Exmor RS sensor with 23mm wide angle lens.

The Xperia XZ3 is powered by a Qualcomm Snapdragon 845 chipset, 4GB RAM, 64GB UFS internal storage. It’s a shame that Sony didn’t up the RAM to at least 6GB, considering this is the norm for Android flagships nowadays. Other specs include a 3300mAH battery, Qualcomm Quick Charge 3.0, IP65/IP68 dust and water resistance, Bluetooth 5.0, USB 3.1, and a microSD memory card.

The fingerprint sensor is still located in the same awkward low position at the rear of the handset, and there is no 3.5mm headphone jack. The Xperia XZ3 also supports DVS (Dynamic Vibration System), as first seen on the Xperia XZ2. Sony also continues to support dual stereo speakers. 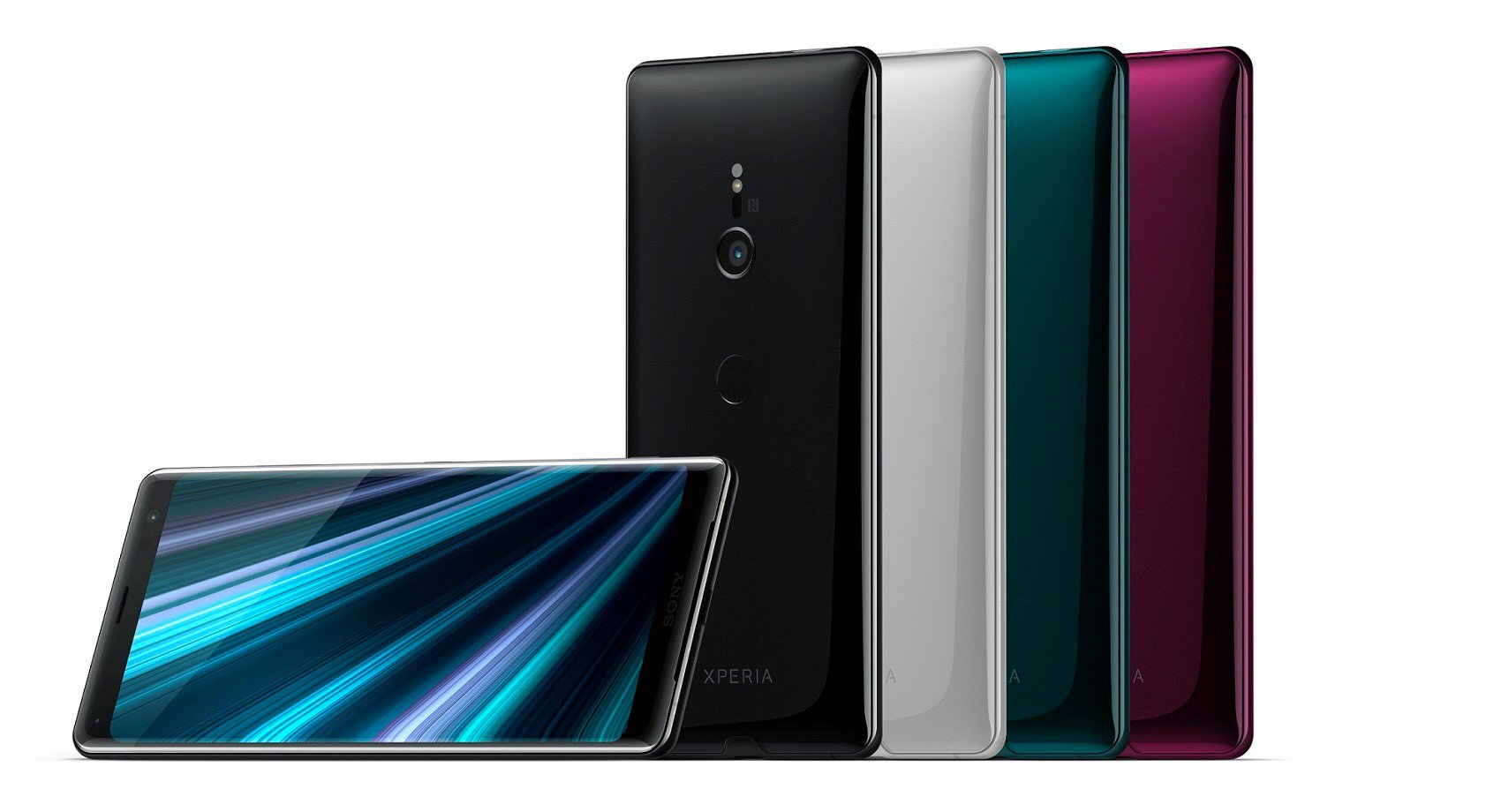 Yeah its a great phone, I will have a little write up about it next week

Has anyone got their free headphones yet, I'm not waiting 5 weeks and was originally told it would be two weeks, then it was meant to be last Friday. Twice now I've been told I'll hear back in 48hrs. I'm going to start spamming their Twitter as my next step.
Message 5 of 9 (1,418 Views)
Reply
1

@dcalnan I believe Lisa has emailed the team in order to find out about your headphones and the shipping status. It'll be Monday before she has an update for you as it's the weekend.

What a great review. Thanks for writing and I want to say that I will buy this phone very soon...

This phone is great. I recommend it to everyone

Hi and Welcome to the 3Community. Stay awhile and have a look around. If you haven't already registered, now is a good time to do so.

Click here to see a guide on getting started.