Sony Mobile is due to launch two new phones next week – the Xperia XZ2 and Xperia XZ2 Compact.

Swedroid.se, the largest Android blog in Scandinavia, has published a list of specs for both handsets. This confirms that both models will use HDR displays with 18:9 aspect ratios, there will be no 3.5mm headphone jack, and the fingerprint sensor has moved to the rear, as previously rumoured.

The Sony Xperia XZ2 will have a 5.7-inch display with Gorilla Glass 5, powered by a Qualcomm Snapdragon 845 chipset, 4GB RAM and 64GB of internal storage. There is also apparently a special music feature that leverages the vibration of the phone, although no further details were provided.

The Sony Xperia XZ2 Compact will have a 5.0-inch display with FHD+ resolution and Gorilla Glass 5. It also will be powered by a Qualcomm Snapdragon 845 chipset, 4GB RAM and 64GB storage. The size of the chassis is broadly similar to previous 4.6-inch Xperia Compact models, despite having a larger 5.0-inch display. 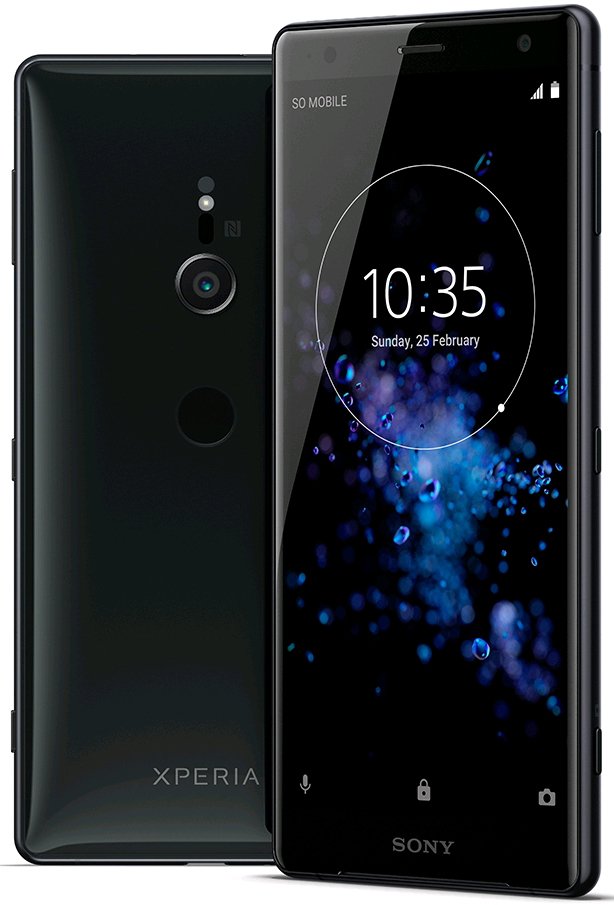 Render of the XZ2

Thank you for sharing. I think you should refer to music for Sony phones here:  ringtone

This is my favorite song on my sony phone:  Let Me Love You ringtone

Everyone’s coming together to battle the spread of COVID-19 and this means we have to close 3Stores for a while. Staying connected is more important than ever right now and you’ll find all the help you need on your 3Community and our new open board and Three.ie

Remember, self-serve options such as three.ie, My3 App & Web, 1913 & SMS Codes are also available to you.